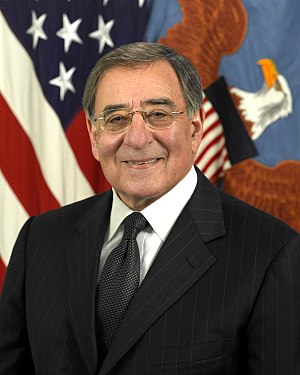 NEW YORK, NY — In a Newsmaker interview Thursday, Jan. 5, Defense Secretary Leon Panetta will sit down with Senior Correspondent Jeffrey Brown to discuss the Pentagon’s new global military strategy, expected to be released Thursday. The interview will center around the differences between the Pentagon’s previous tactics and this new approach, and what the strategy change may mean for U.S. efforts in the Middle East.