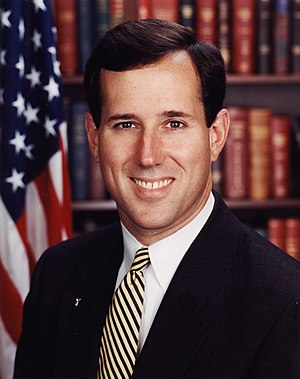 Rick Santorum, the socially conservative former Pennsylvania senator, has made a surprise return to the front of the pack in the GOP presidential nominating contest, winning resounding victories in Minnesota and Missouriand taking the shine off of Mitt Romney's frontrunner status.

Mr Santorum's strong showing on Tuesday in the non-binding Minnesota Causus an Missouri Primary will not help him win the delegates needed to secure the nomination, but it will give a much neededpsychological boost, following weeks of speculation that he would have to pull out after poor perfomances in other states since his opening victory in Iowa. It will likely trigger a new wave of of donations to his floundering campaign.

Read the story filed by the Financial Times at the following link: